Animal encounters are quite often, and in some cases these encounters sound a bit strange…but this is only a reminder that wildlife acts unpredictably and we should be careful in how we leave our vehicles, and what we leave in them.

Below is a series of photos from a damage done by a small bear that somehow got locked inside a Honda SUV and did considerable damage on the interior. Luckily, nobody was hurt and the bear had left the car by the time its owners returned.

As you can see from the images, the bear that got stuck in the vehicle did quite a bit of damage.

On the back seat the bear did some damage on the seats themselves, broke off some trimming in the boot area, took off some plastic panels in the passenger area and broke off the sun roof. Also, it marked the vehicle with its poop in the boot area to make things even worse.

The vehicle needed some replacement plastic trimmings, some parts for the sun roof, and a complete interior detailing to get the bad odor out.

Usually, bears get close to vehicles if they smell food. Bears have excellent sense of smell and nothing gets by them. To avoid bear encounters like this one, make sure your vehicle is clean of any kind of food:

Shelly and Brad are also locals, who visit our shop for regular car care.
Here’s a note they sent us a while back: 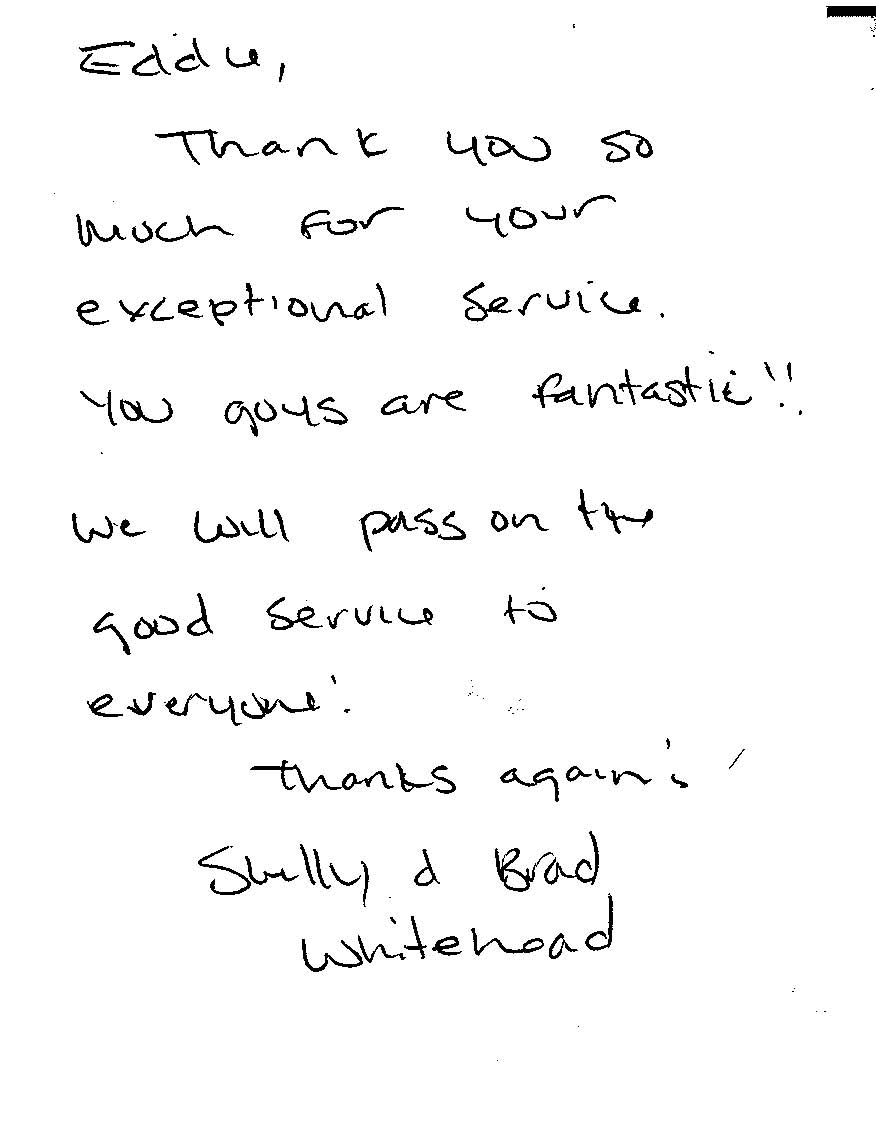 Eddy,
Thank you so much for your exceptional service.
You guys are fantastic!!
We will pass on the good service to everyone!